DEADLOCK ON THE GREEK BORDER
In early 2020, Turkish Prime Minister Recep Tayyip Erdoğan announced, that he would open the borders of Turkey to Europe for refugees. Hearing the news, thousands of migrants set off for the Pazarkule Border Crossing near Edirne, but Greek frontier-guards detained refugees to cross to the European Union. Essentially, they were trapped, unable to return because of the Turks, and cross further because of the Greeks. Then, a tight week of hope later on the banks of the Marica River, after the Russian and Turkish presidents agreed a ceasefire in Syria (which experts say has significantly reduced migratory pressure on Turkey), hundreds of refugees were transported back to the direction of Istanbul from the border overnight.​​​​​​​ 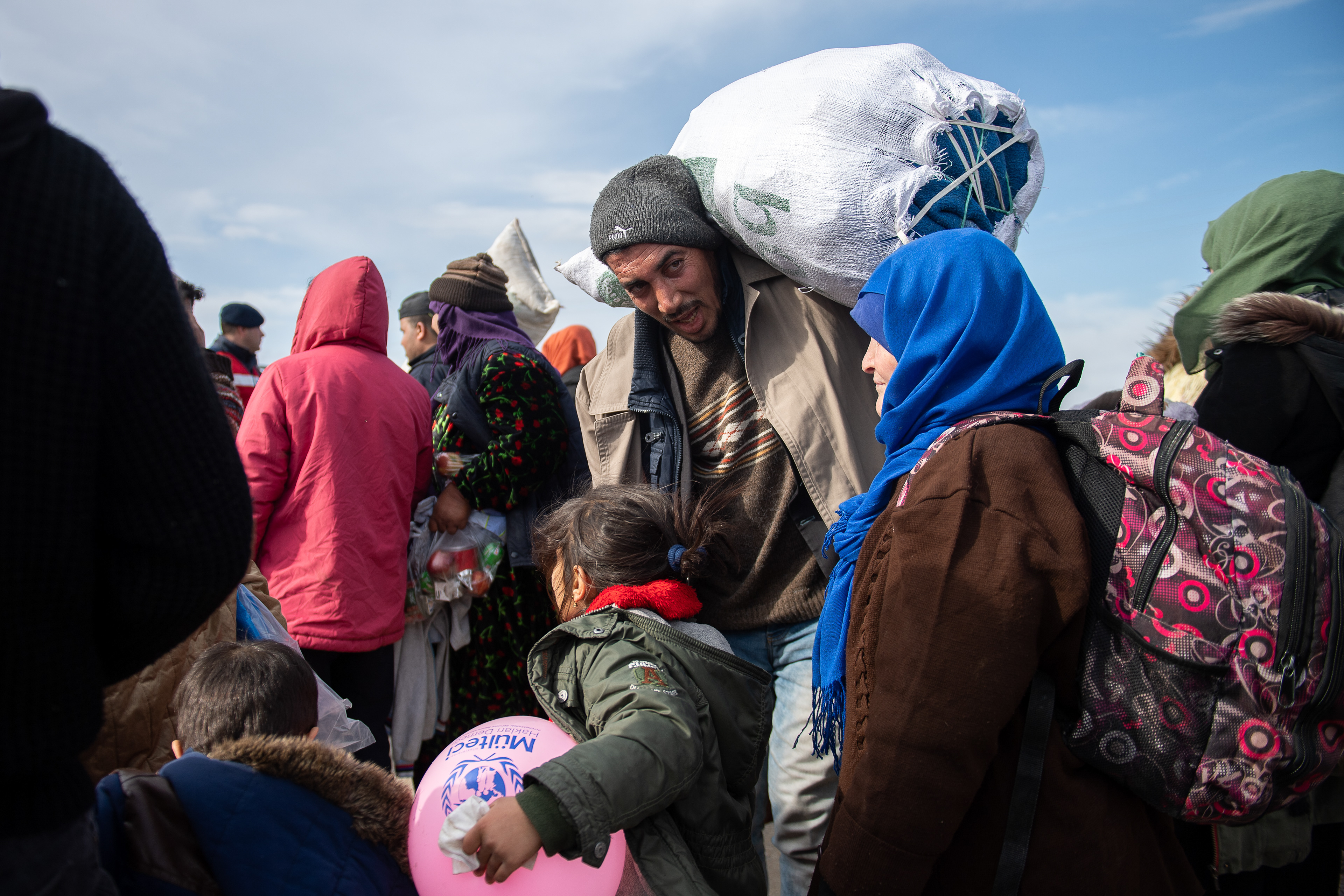 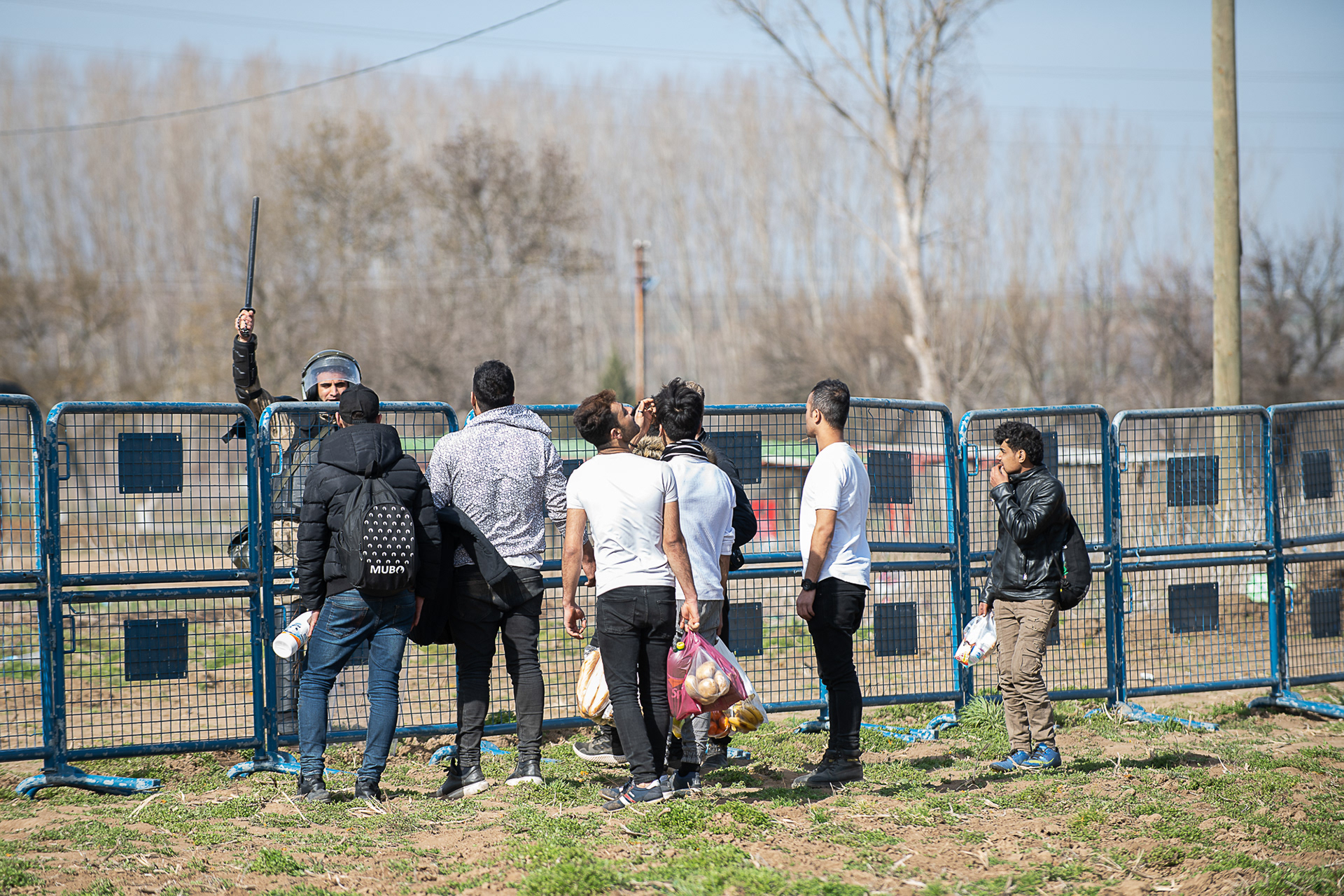 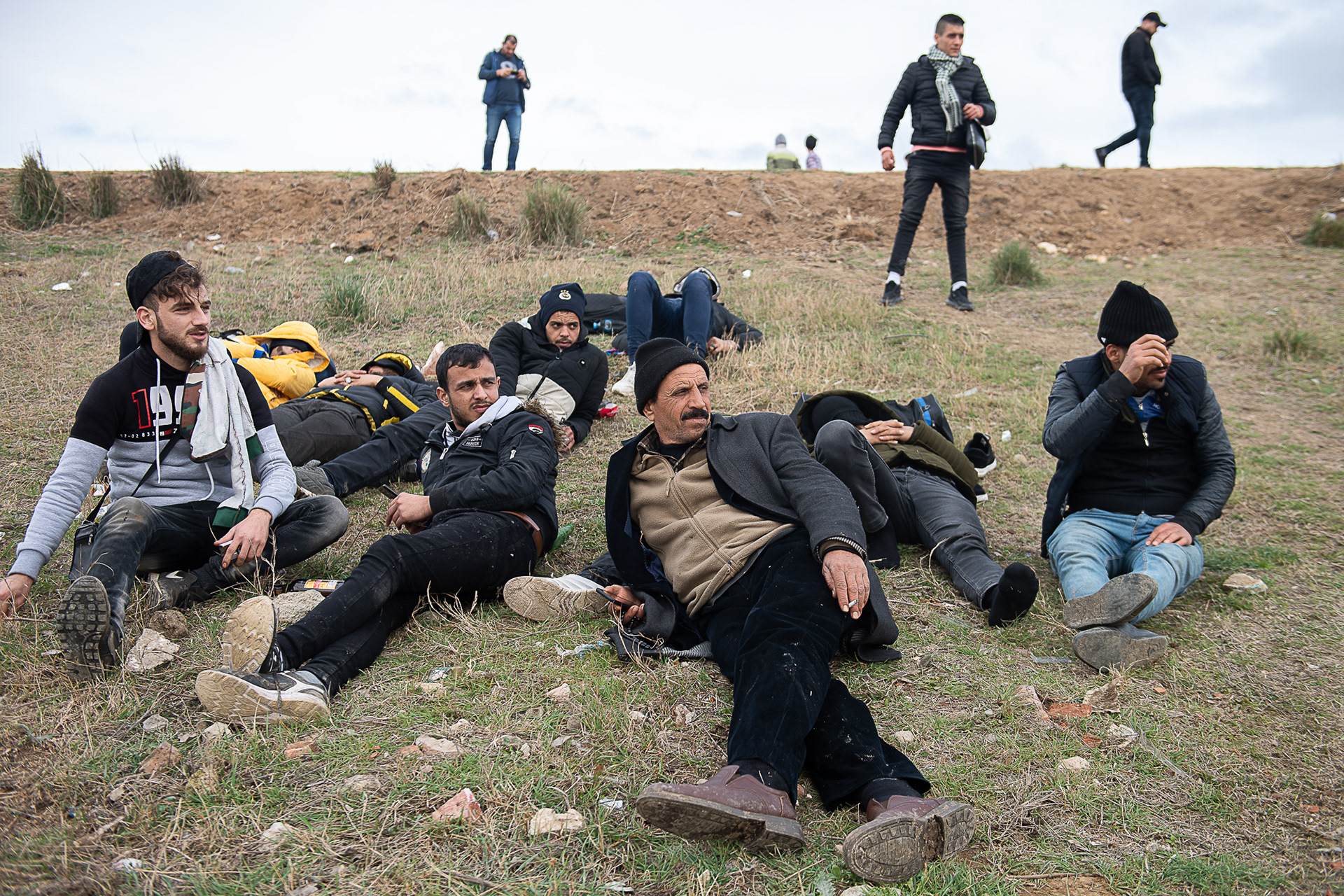 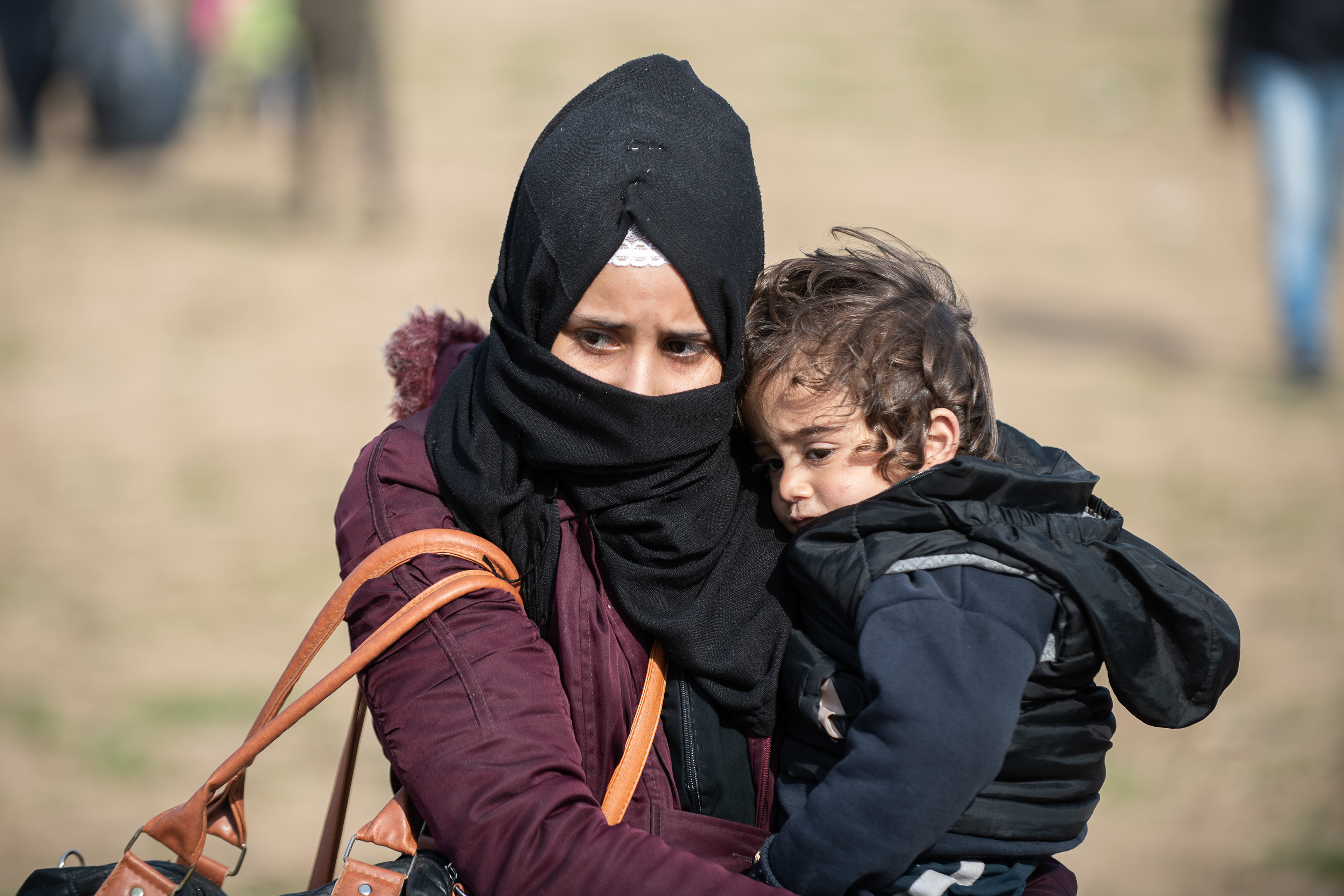 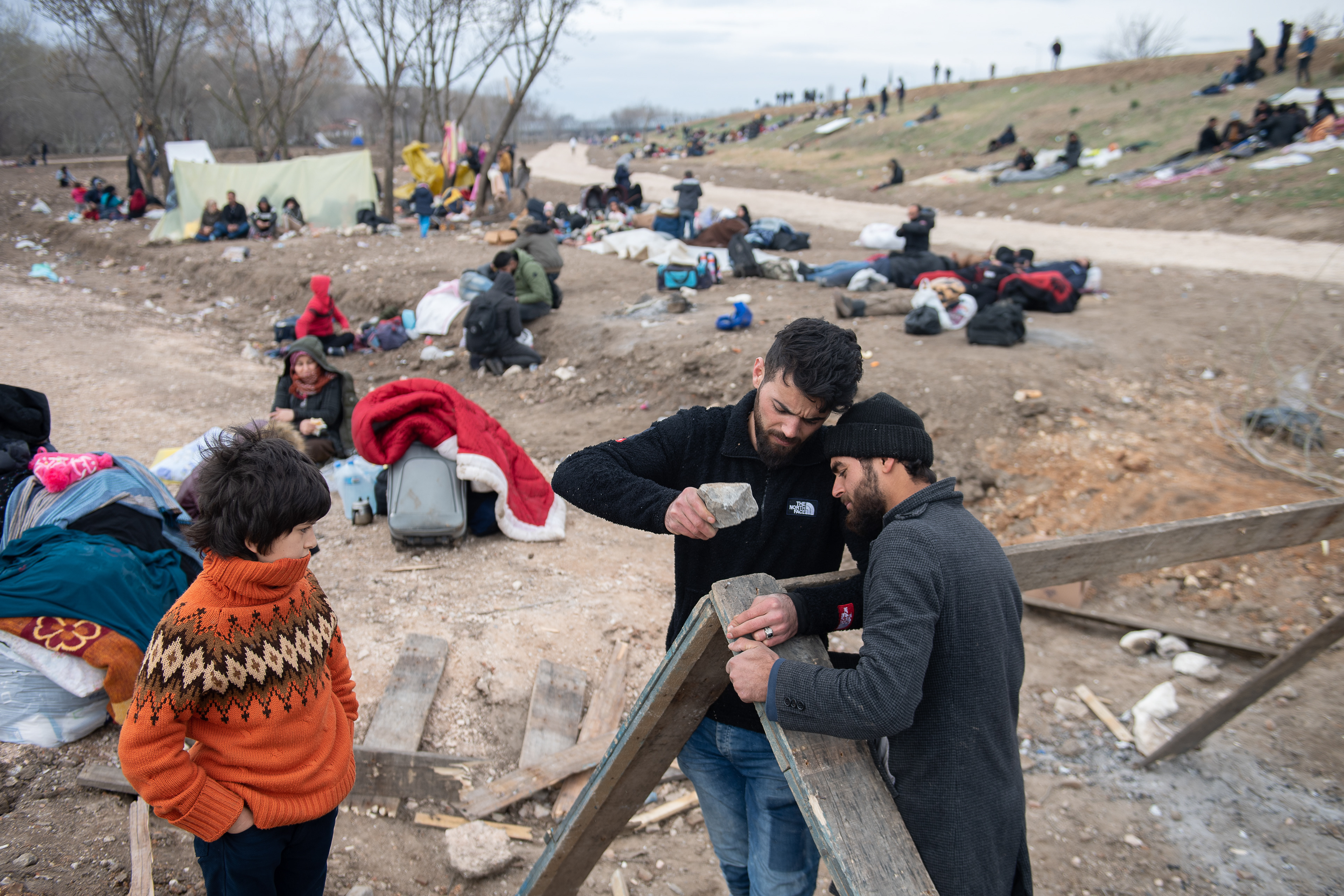 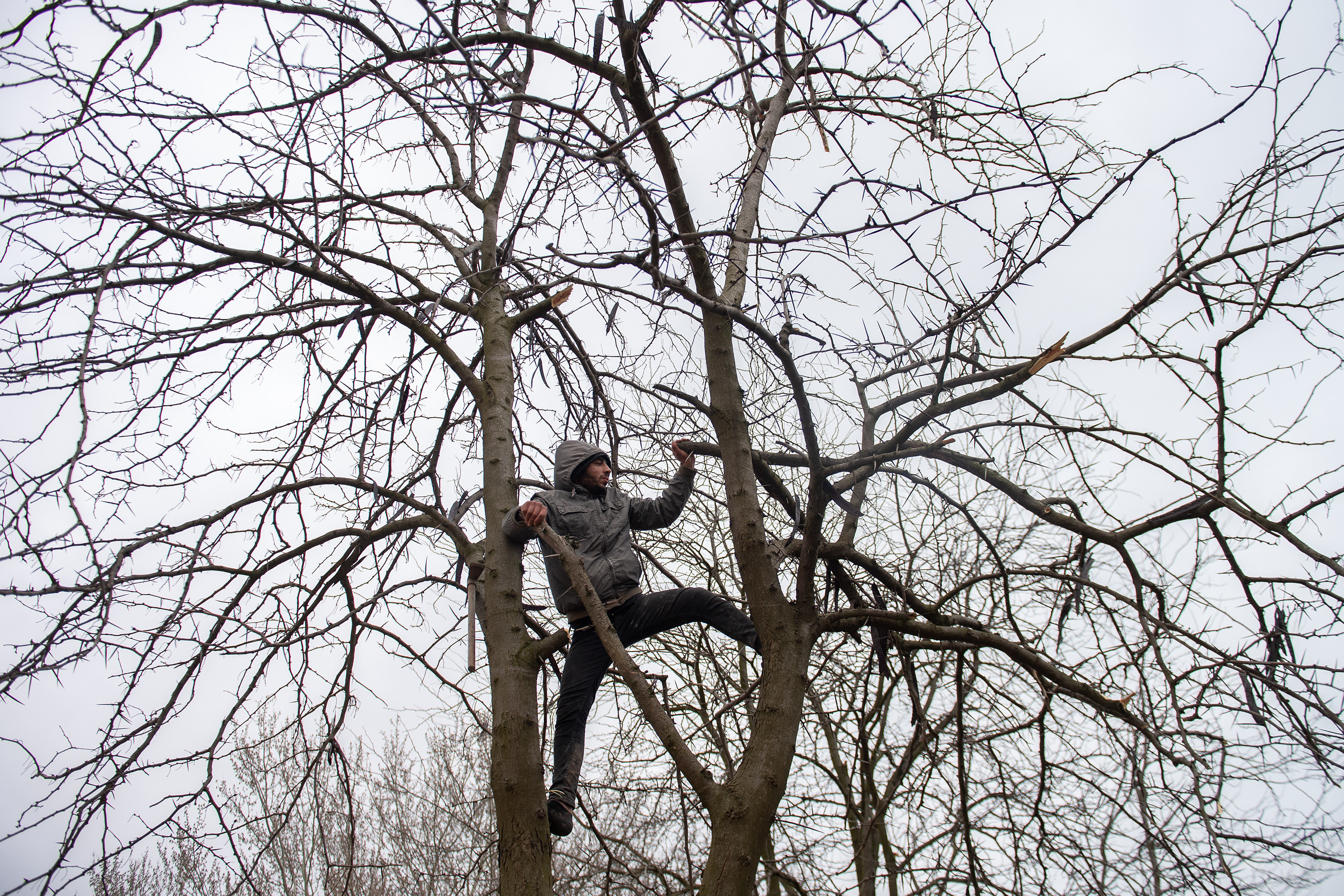 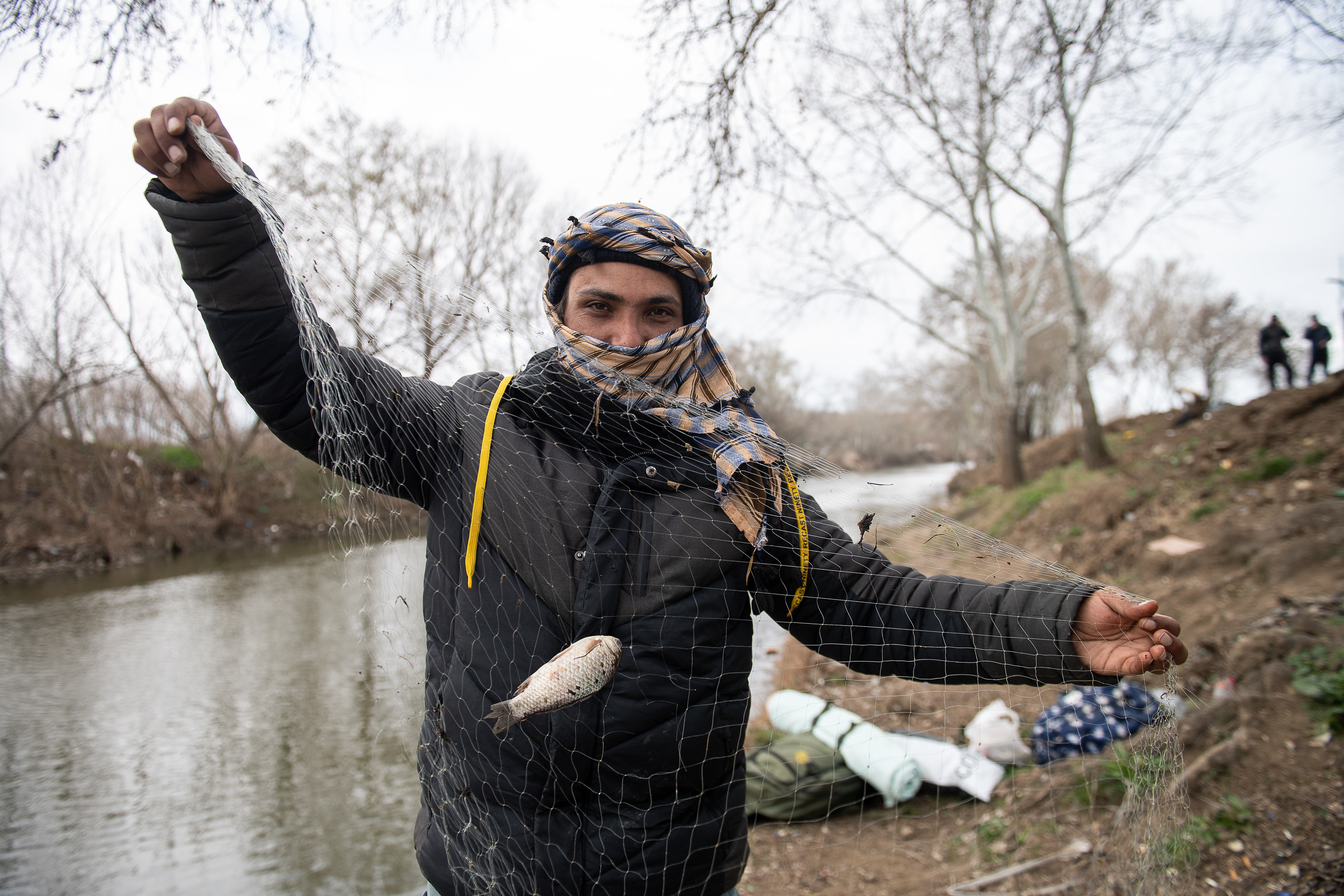 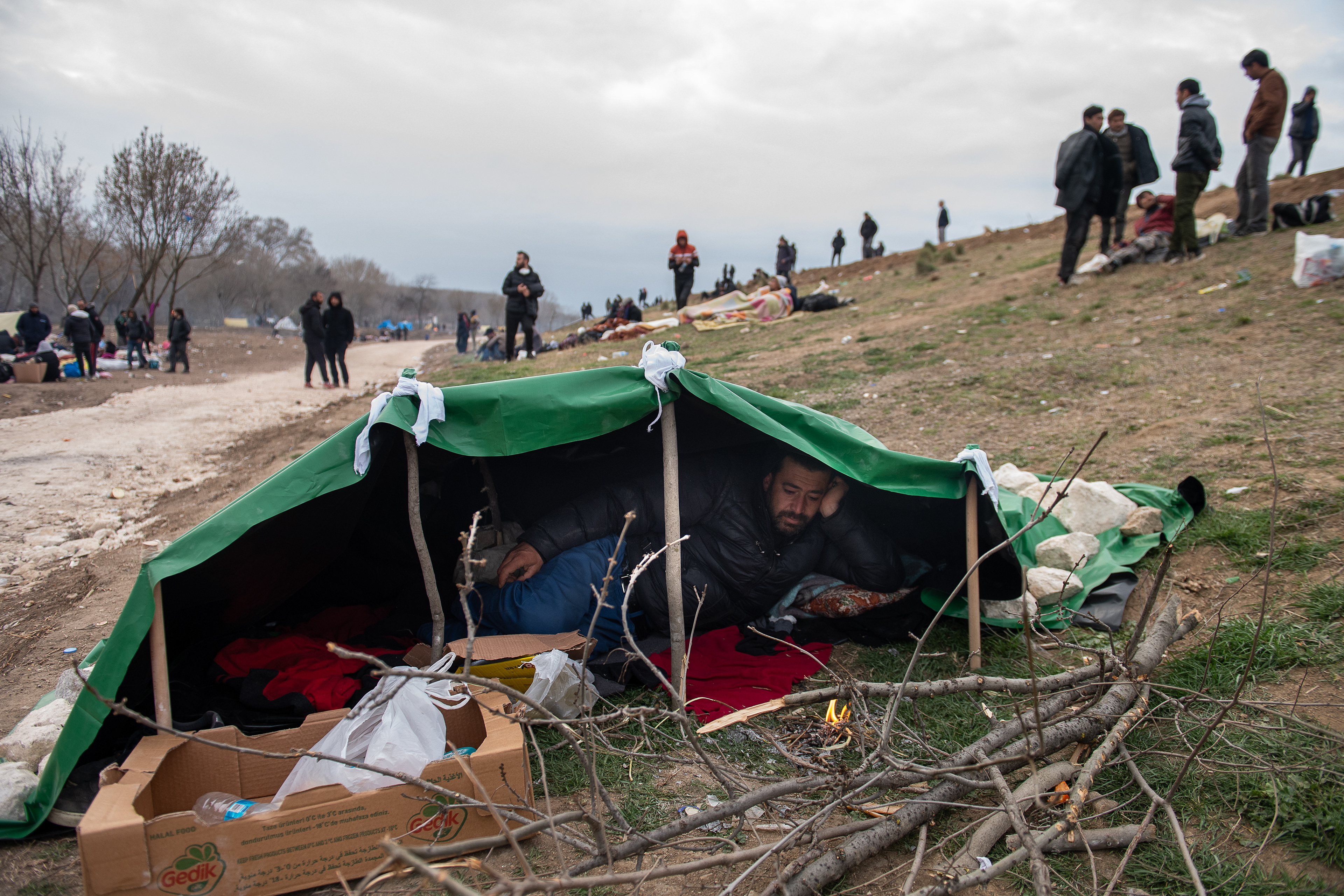 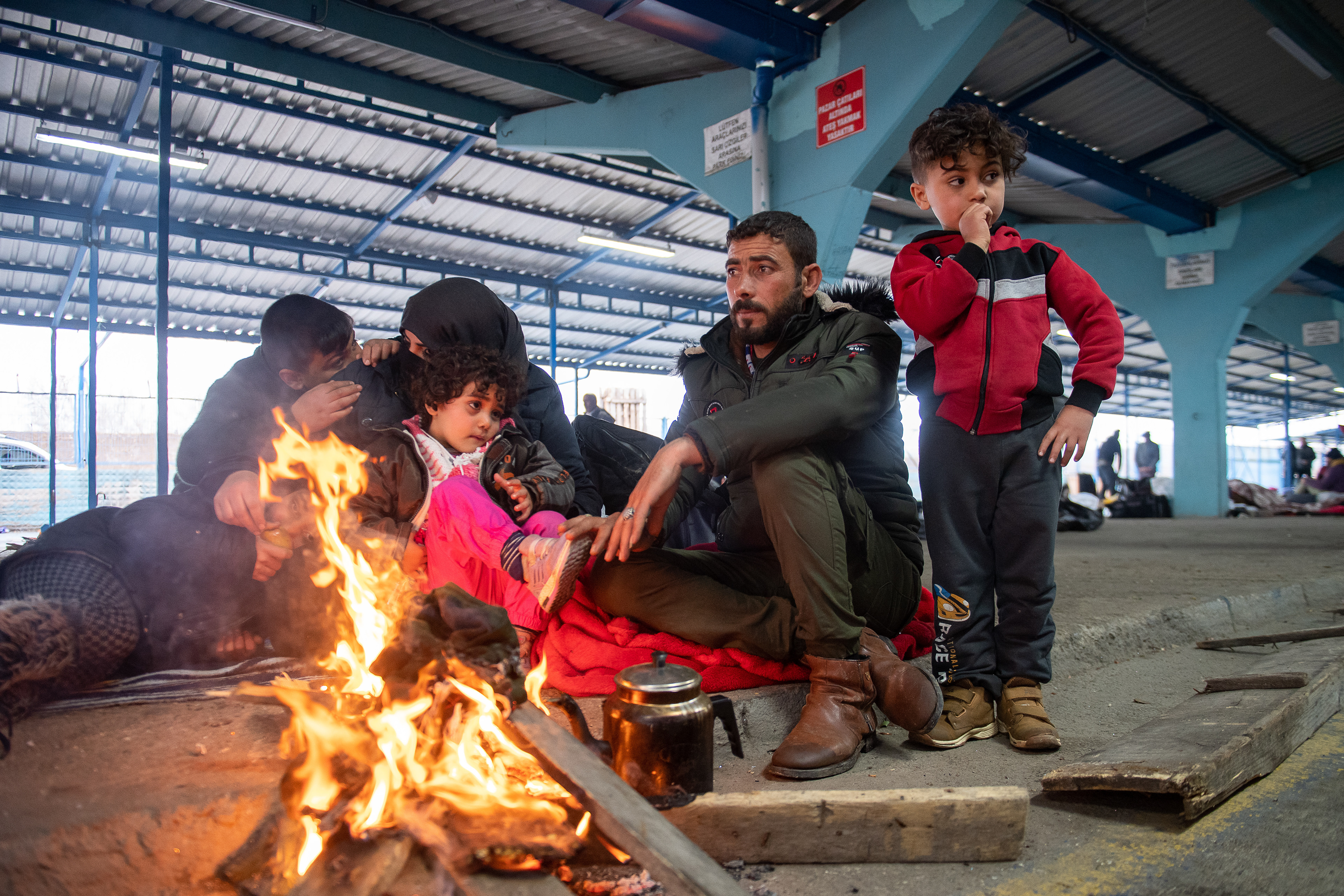 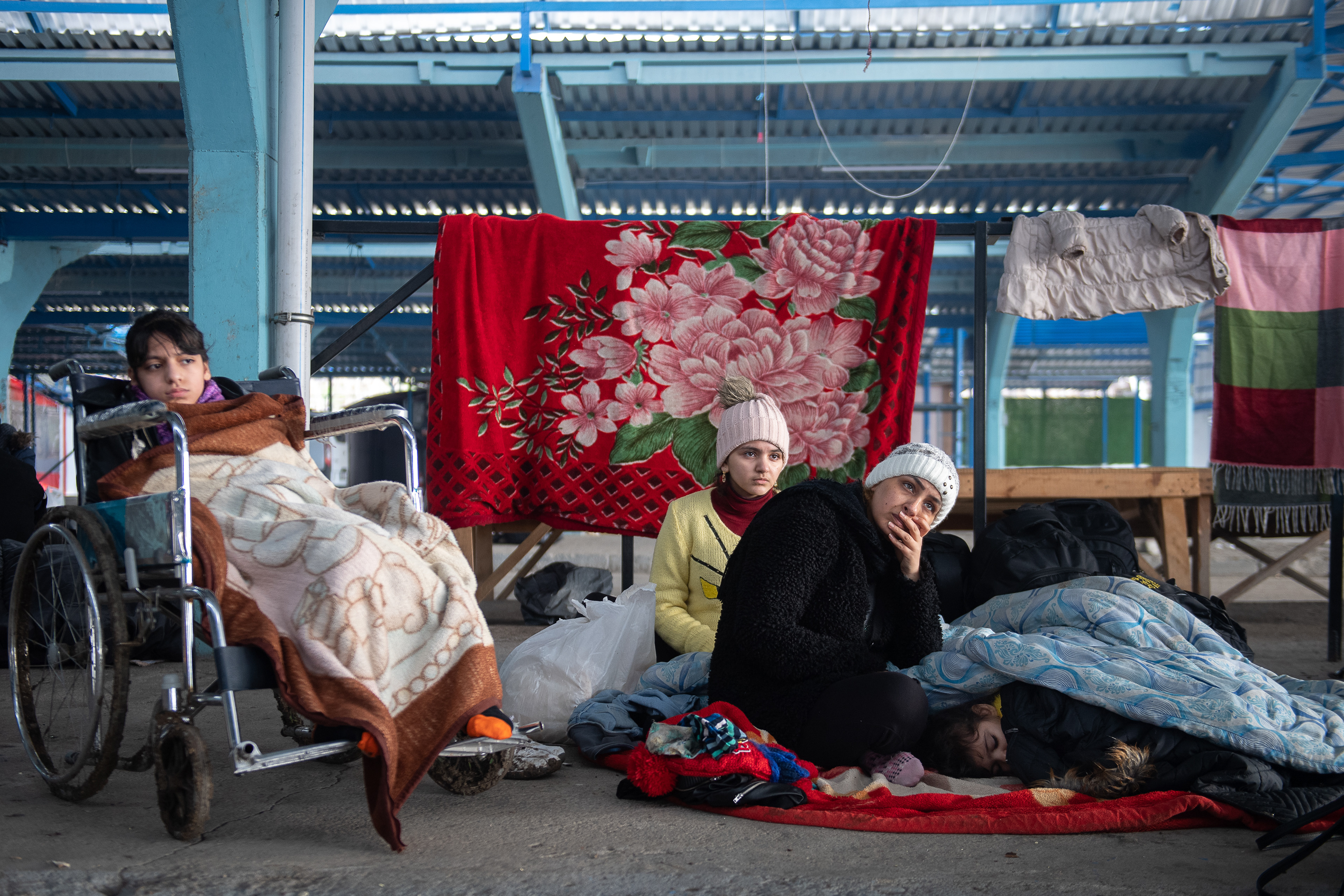 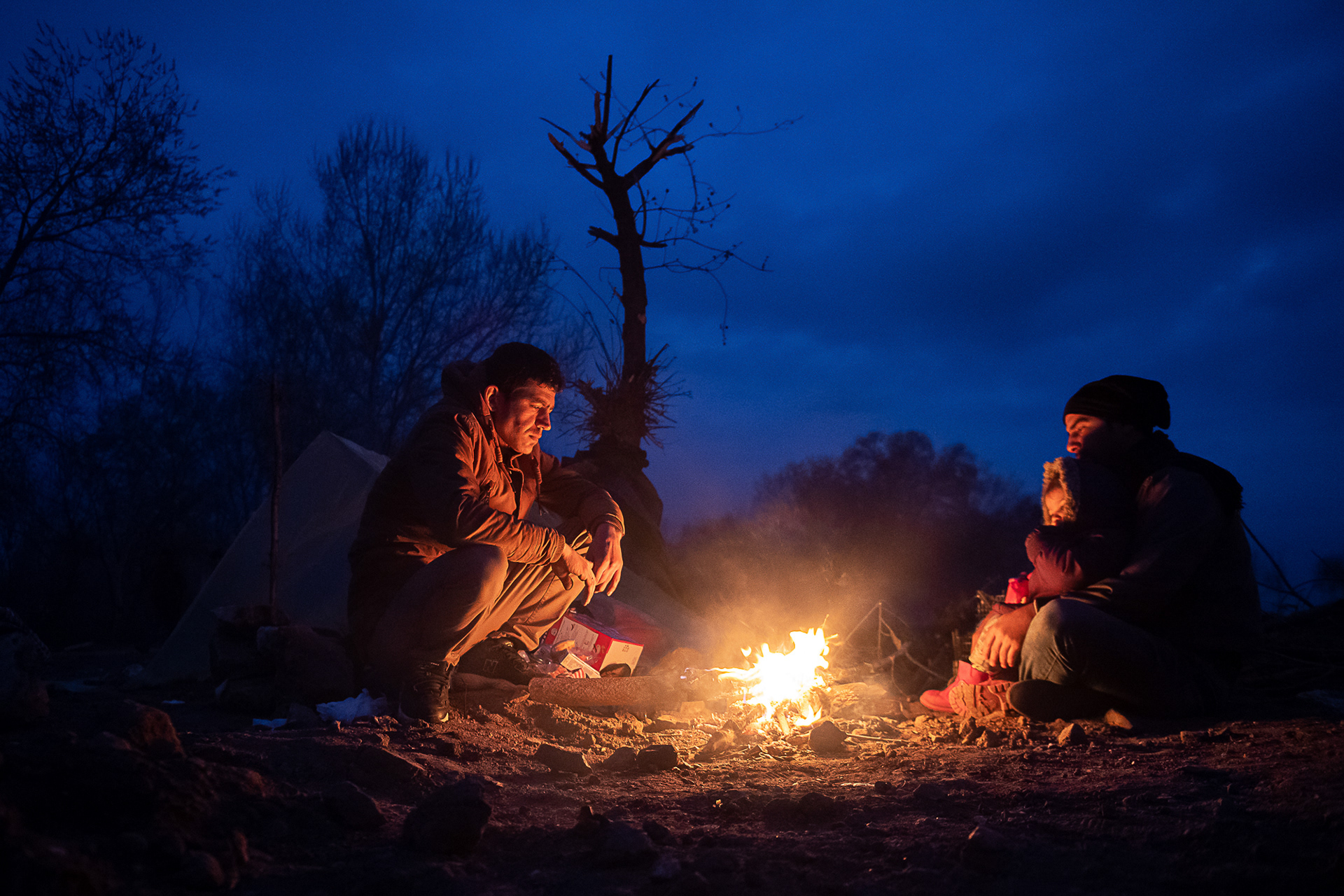 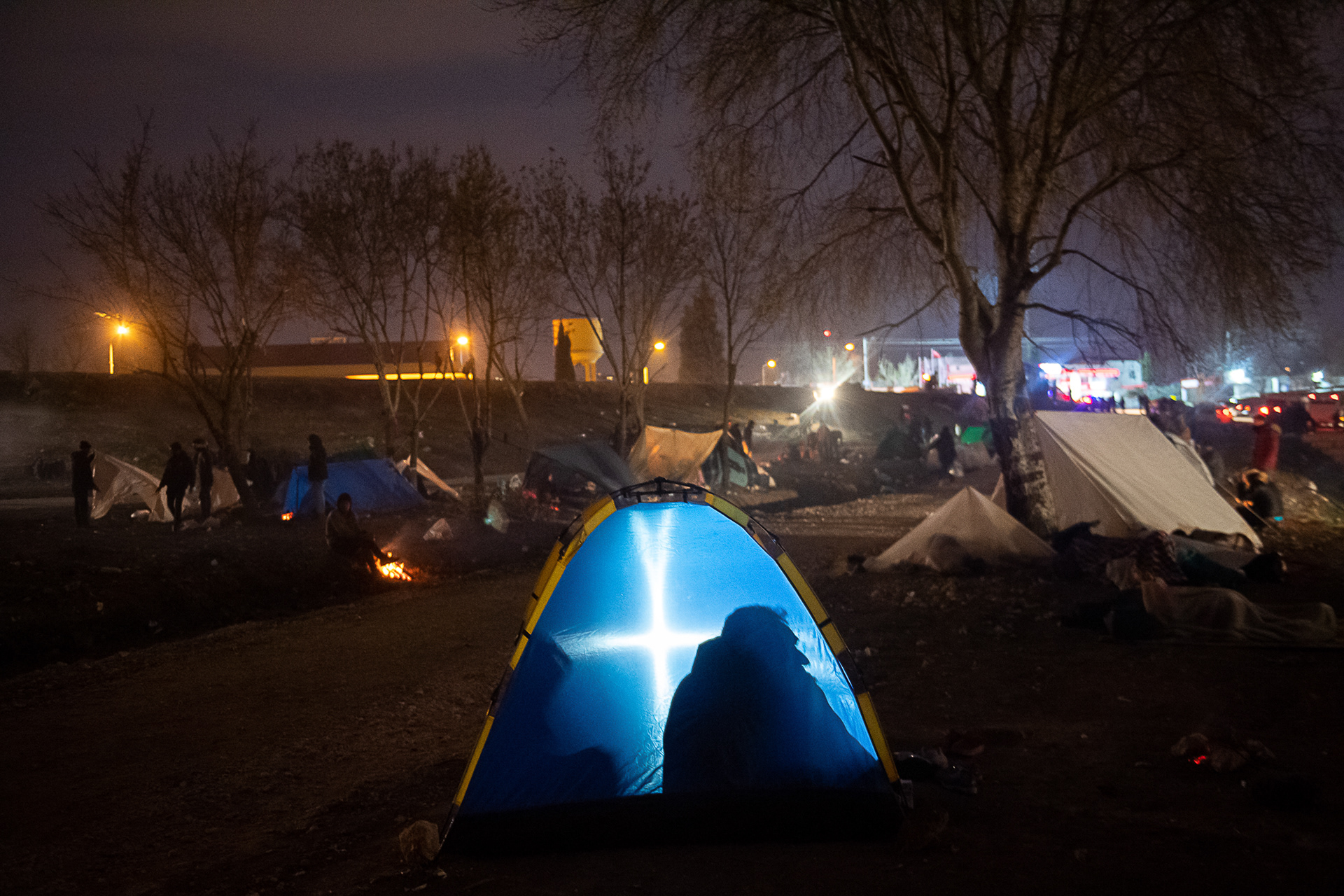 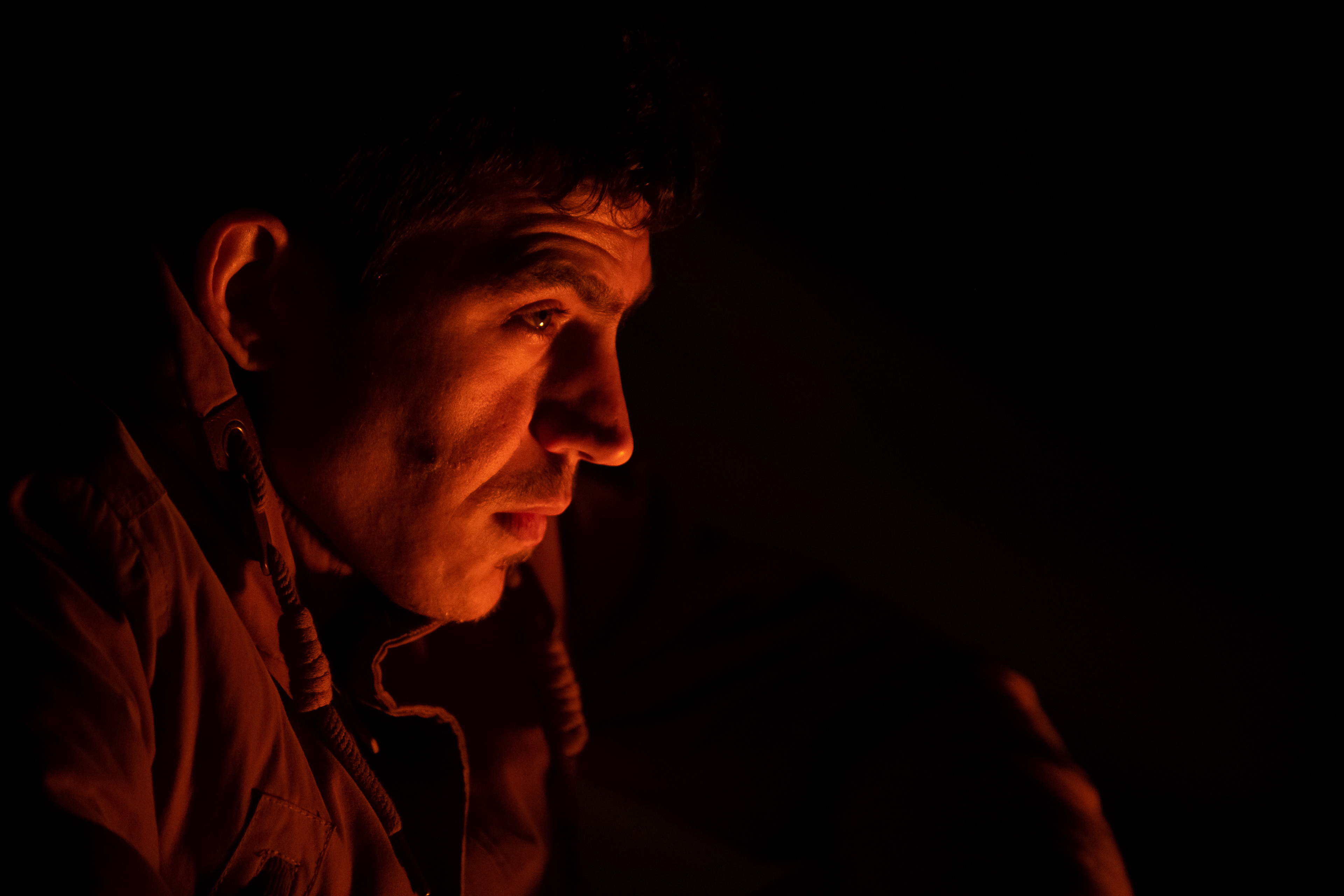 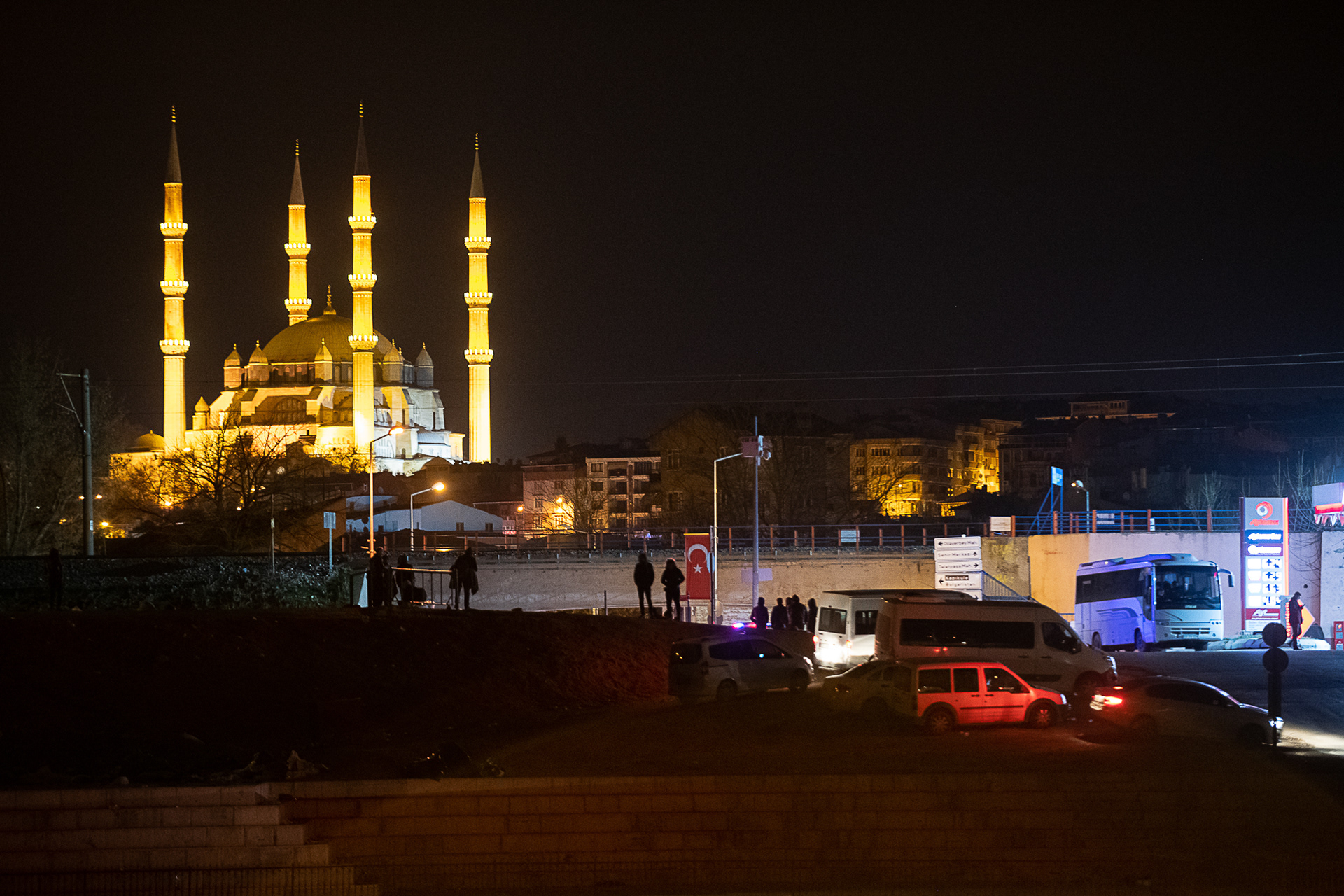 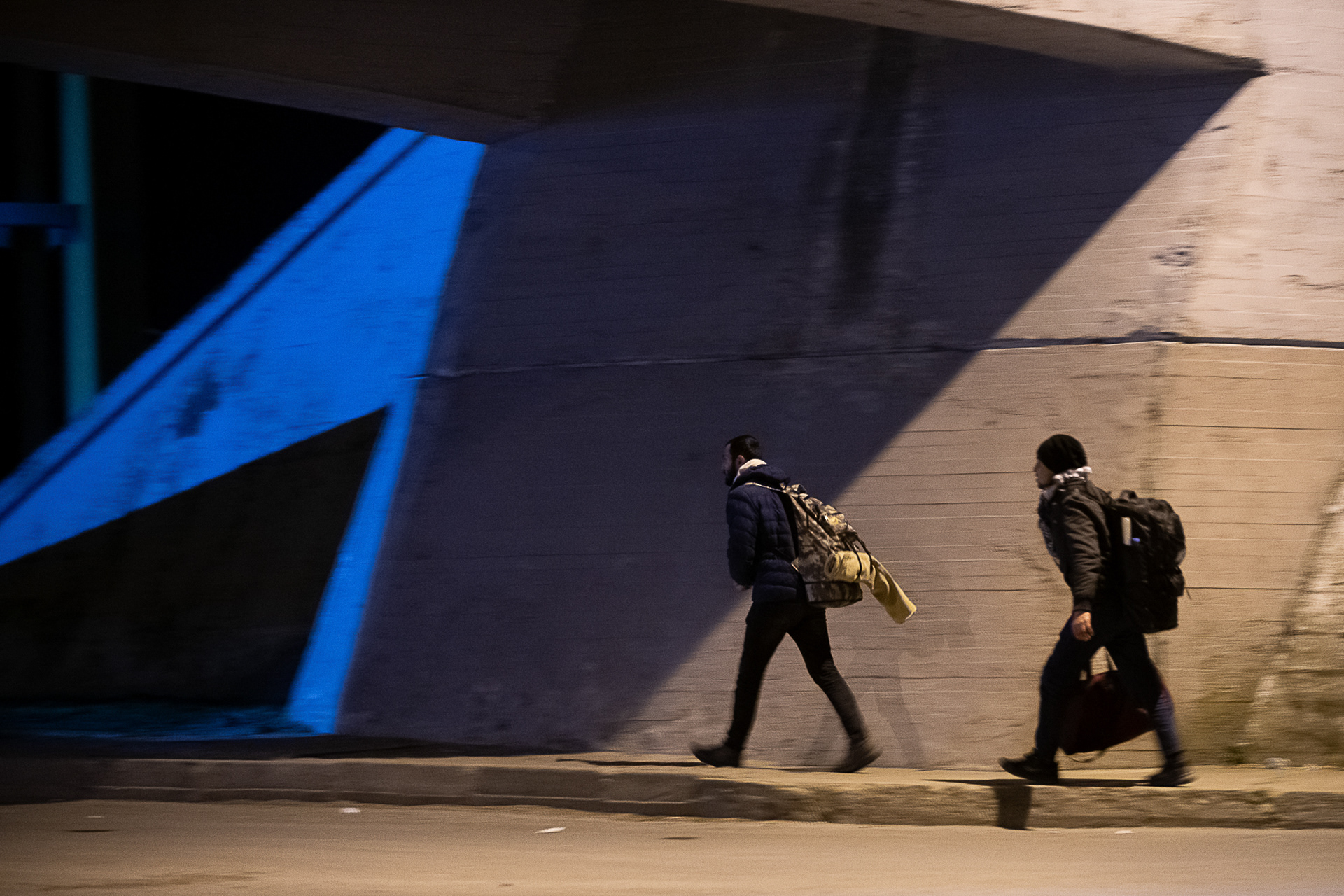