FREE SZFE
Ignoring the demonstrations and modification proposals of the students, on the 3rd of July the government voted the transformation of the University of Theatre and Film Arts. According to the new model, the owner of the university is no longer the state, but a private foundation close to the Fidesz government.
They made it clear for the students, that they need to take more radical steps to preserve the institution’s 155-year autonomy. Most of the professors (appreciated both in Hungary and internationally) claimed that they did not want to cooperate with the new leadership, and submitted their resignation. The students organized a demonstration and announced the occupation of the university. The blockade was maintained for 71 days, while students declined the new leadership to enter the building despite their constant threatenings. In more than two months, plenty of programs and demonstrations were organized, not only around the campus, but throughout the capital. Among others, a Charta was addressed to the parliament several times including their claims, on the 23rd of October (anniversary of the 1956 revolution, which is a National Holiday in Hungary), they organised a peaceful demostration with more than 10.000 participants, but their claims went unheeded.

The blockade ended because the coronavirus pandemic escalated and according to the new epidemiological measures, all the universities were closed and went online. 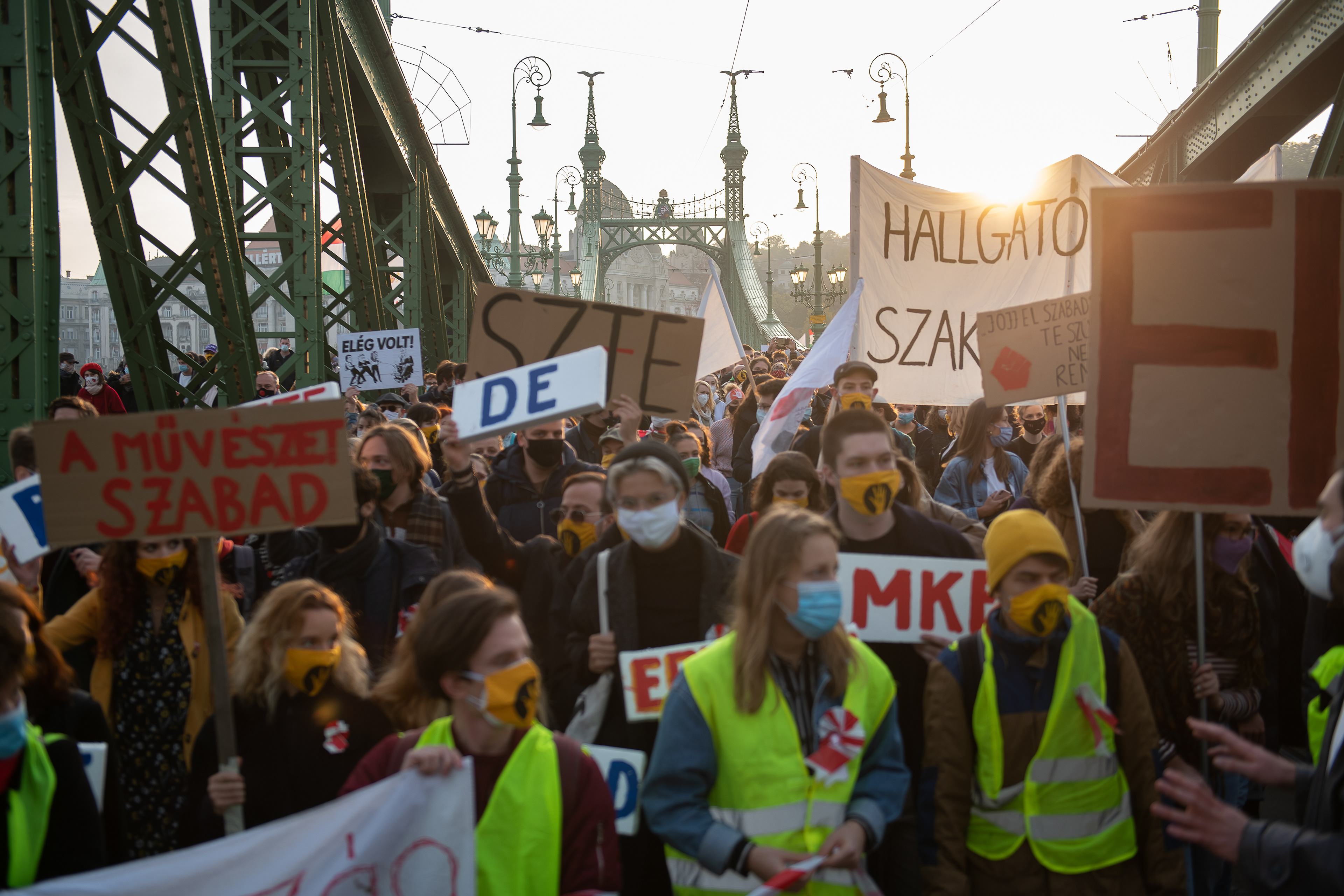 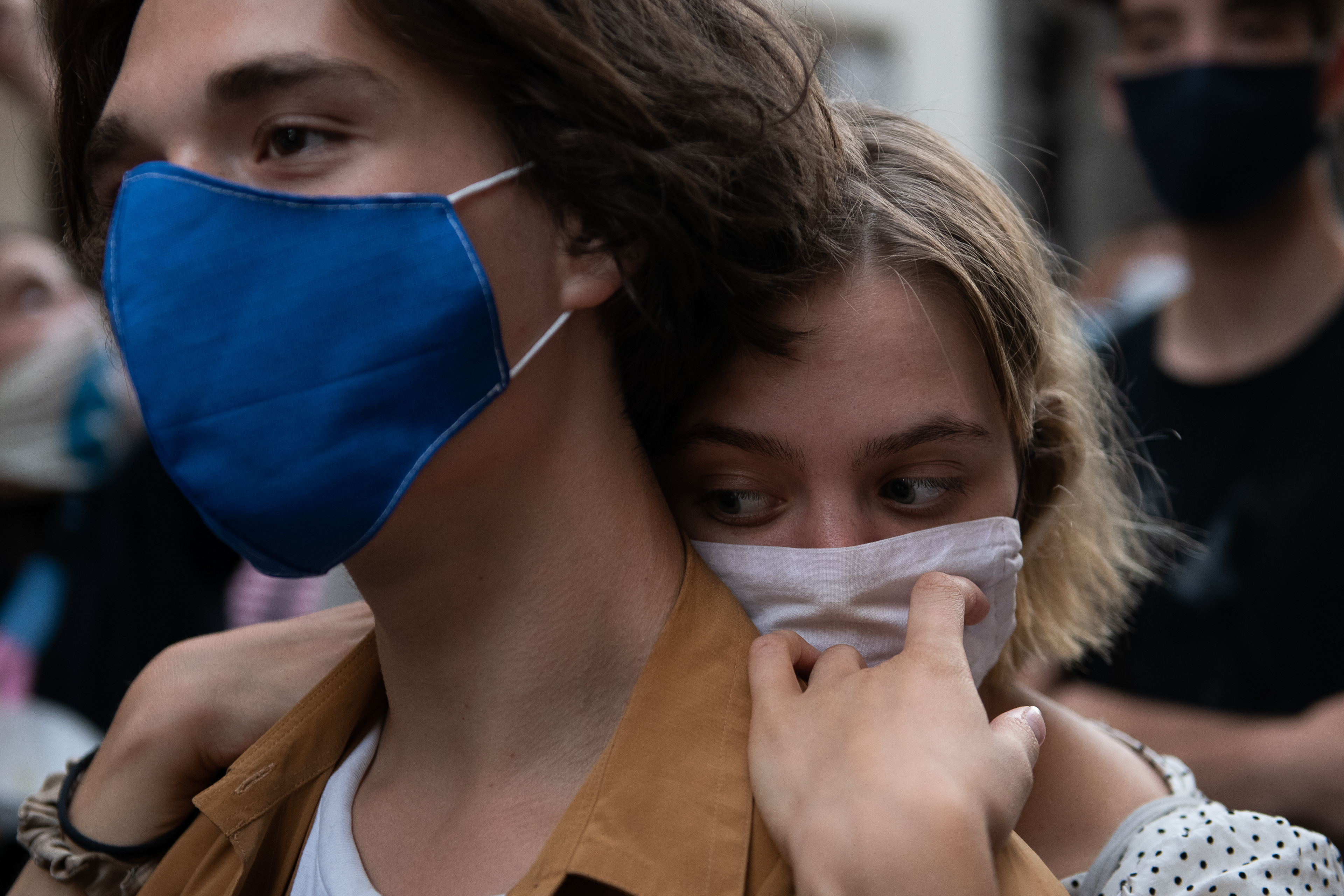 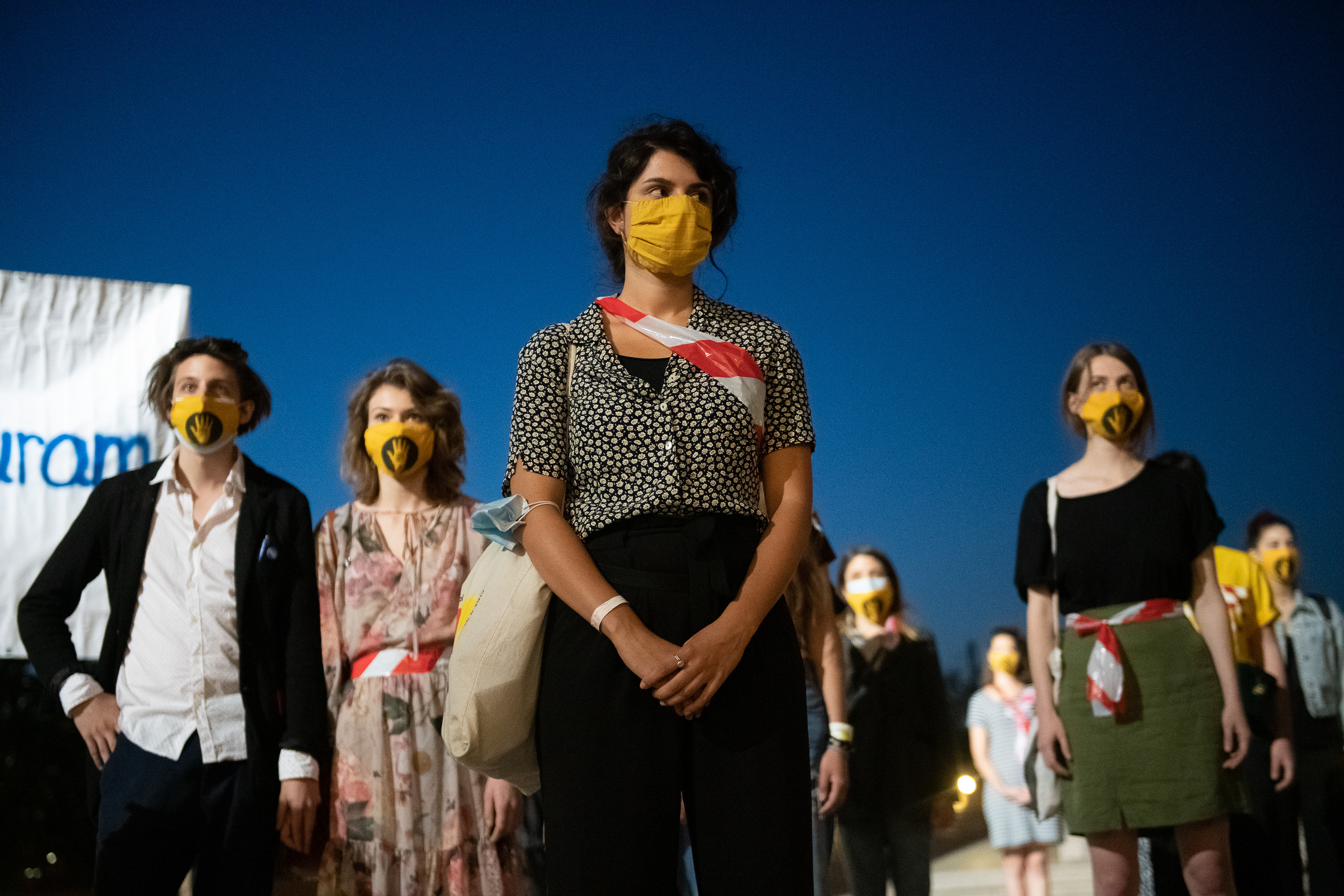 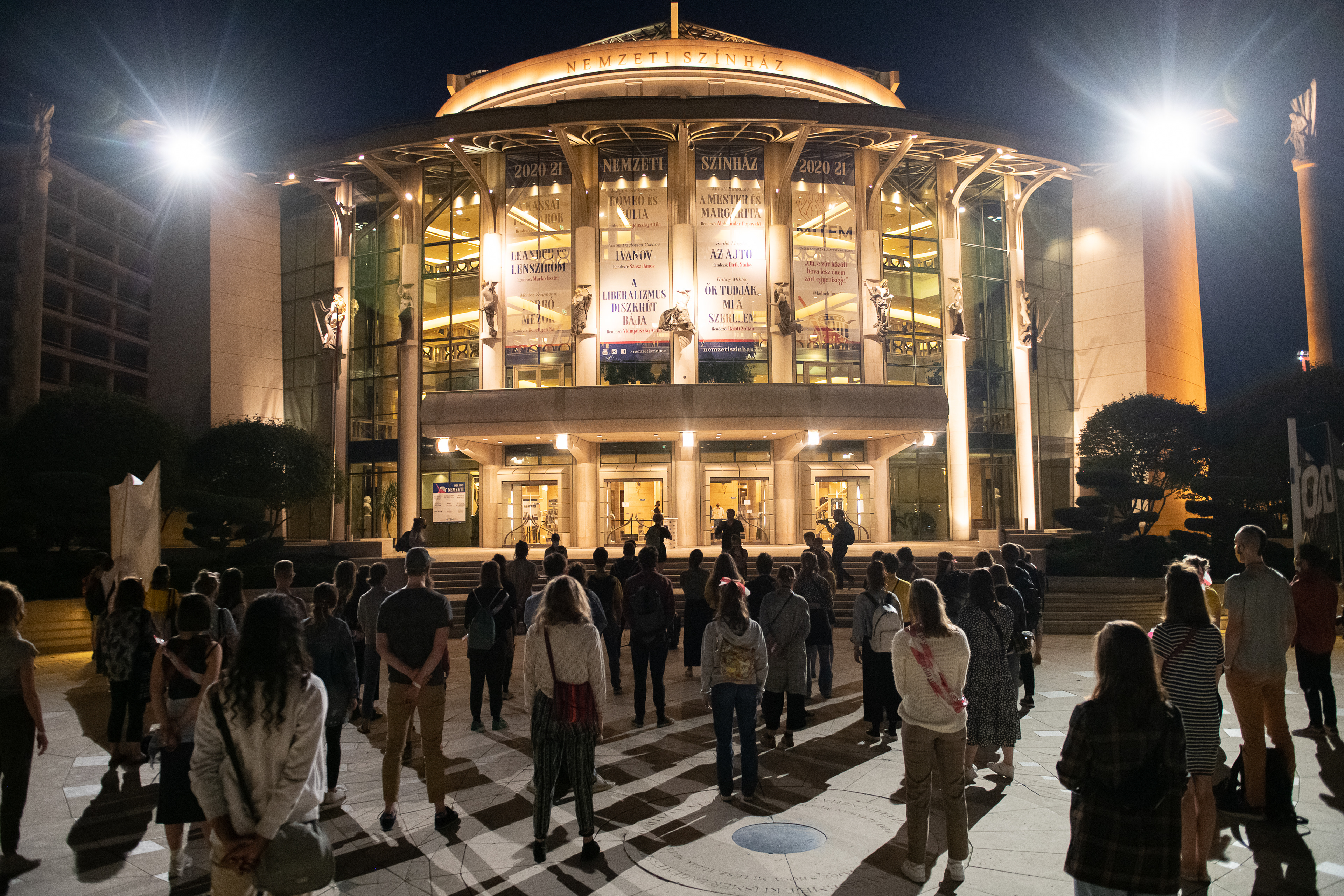