I WAS BORN THIS WAY
​​​​​​​
Drag queens are the most visible faces of the LGBTQ community. Regardless of gender and sexual orientation, they are performers dressed in intentionally exaggerated female make-up and clothes. On the 15th of June 2021, a law proposal by the governing parties was passed, which connects paedophilia with homosexuality.  This law included a ban on ‘the promotion of homosexuality’. It thus marked the point at which the Hungarian government crossed the line from being intolerant towards LGBTQ communities, to criminalizing expressions of LGBTQ-identity as well as educational information. This year’s annual Drag Queen Hungary contest, therefore, was also a political statement.

Despite the ban – and perhaps in part because of it – more and more places in Budapest are now organizing drag shows: the popularity and size of the Hungarian Drag Queen community is growing, its audiences treated to increasingly high-quality performances. 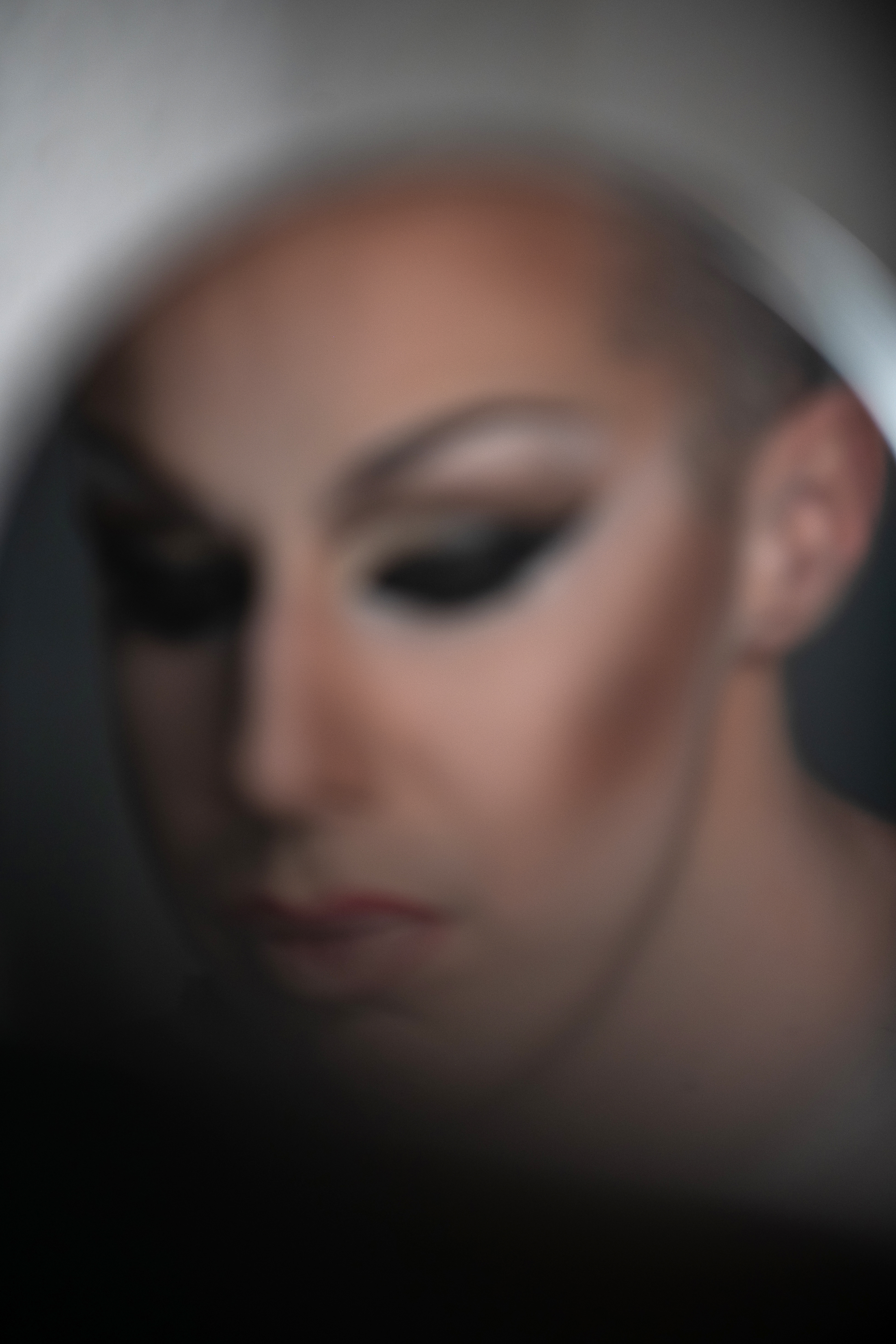 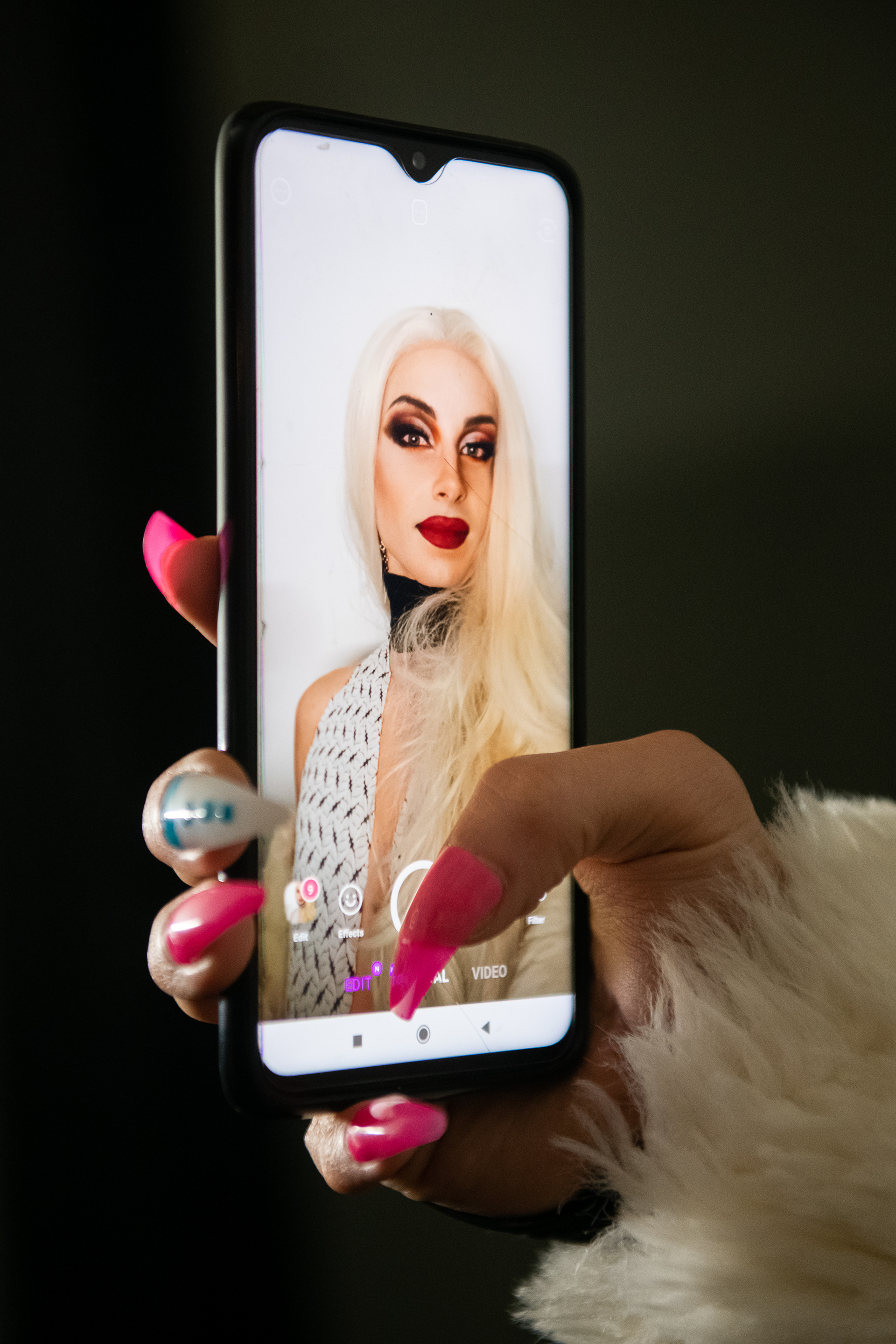 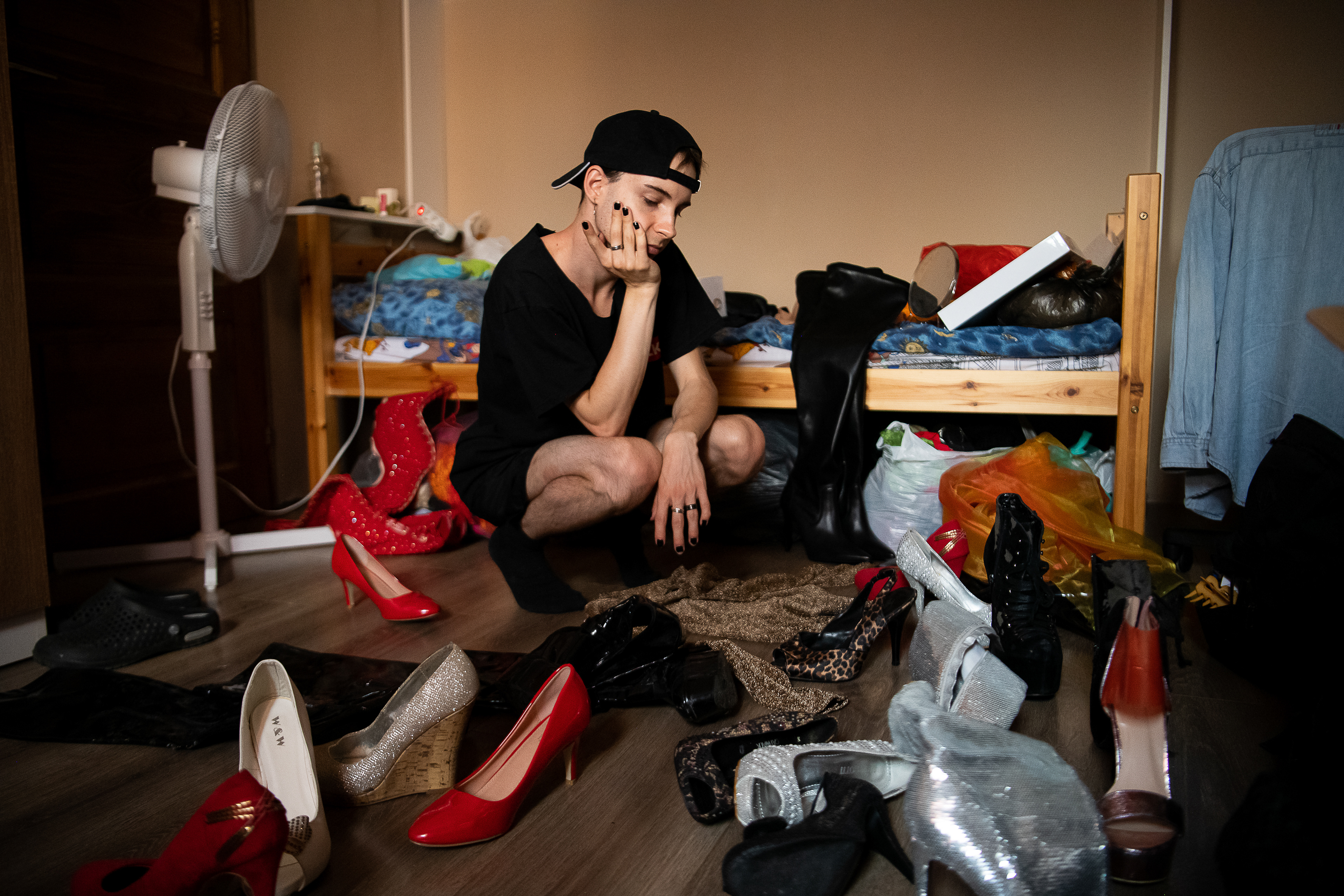